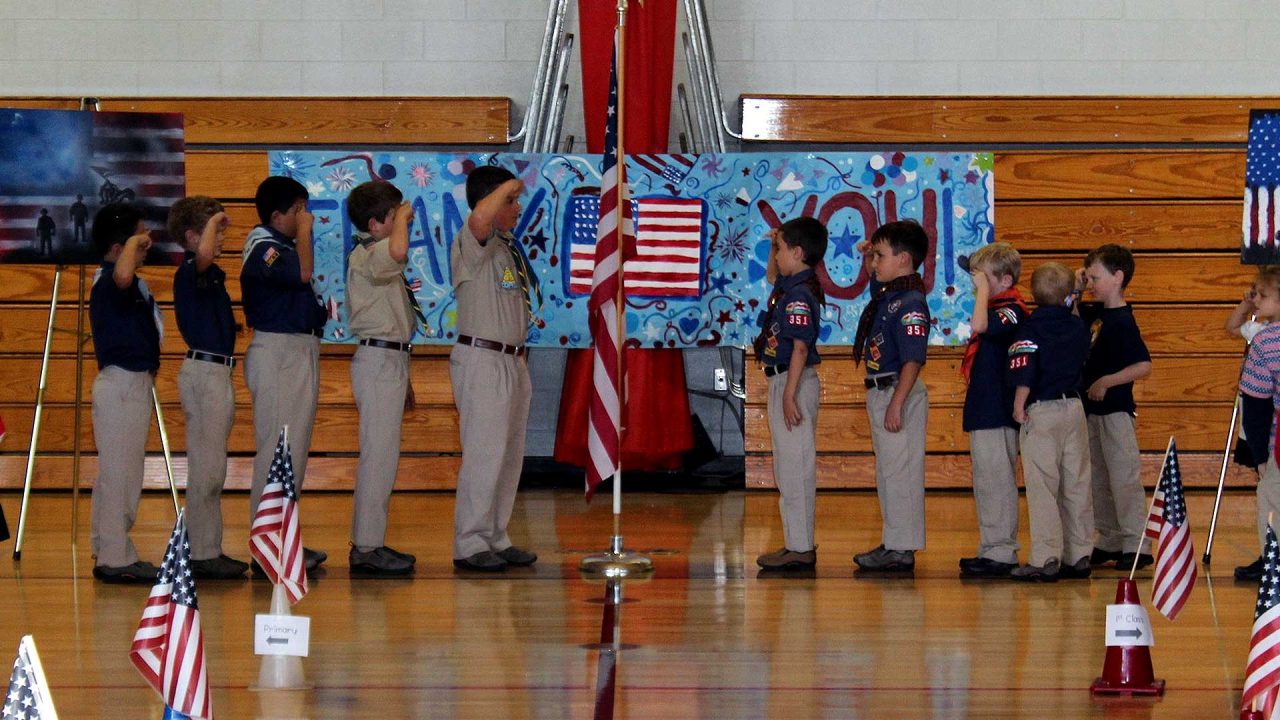 The Academy community honored veterans with a touching Prayer Service planned by the Fourth Class. Several family members who are Veterans joined for the program, which included a flag procession led by the Scouts. Students shared heartfelt reflections, poems, prayers and songs.

Mr. Adam Still, father of Adam in Primary, was guest speaker. Formerly a Captain, Mr. Still graduated from the United States Military Academy in 2017 and was commissioned as a Second Lieutenant. He served five years active duty in several roles as an assistant operations officer, platoon leader and operations officer. His duty stations were Fort Leonard Wood, MO and Fort Carson, CO as well as a rotational deployment to Kuwait in support of Operation Spartan Shield.

Mr. Still attended ASH until the Sixth Class and connected his foundation to the principles that guided him: perseverance, hard work and dedication. Mr. Still remembered first hearing about West Point while studying the Civil War in Fourth Class at ASH and was inspired to attend.

“This school has made me into the man I am today . . . This school produces leaders of the highest caliber and the future is looking to you. The world will rely on you … Graduates of this Academy of the Sacred Heart have the responsibility to change the world for the better. Being dedicated to all you do will ensure the world is a better place … If you dedicate yourself, work as hard as you can and never give up, I can promise whatever you do in life you will be the absolute best.

The program concluded with the Middle School Choir singing Tribute to the Armed Forces, as guests were recognized by their military branches, followed by Audrey Antak playing Taps on trumpet. A reception hosted by the Hospitality Committee allowed guests to mingle with each other.

It was honor to recognize our veterans! Thank you to Mrs. Foor and Mrs. Reepmeyer for planning such a meaningful tribute to veterans. 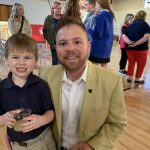 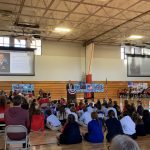 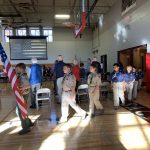 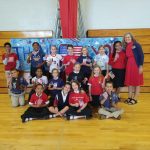 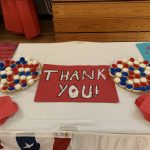 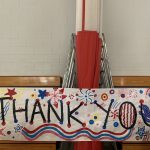 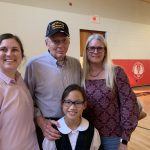 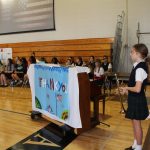 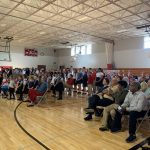 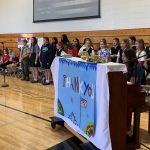 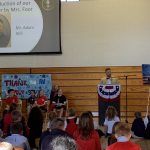 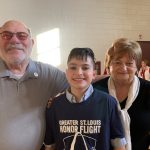 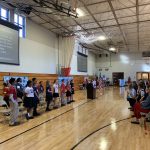 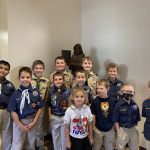 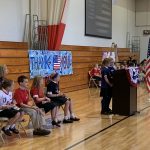 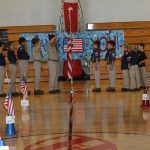 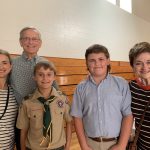 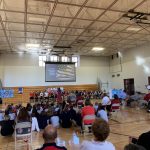 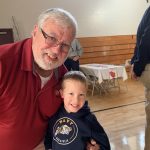 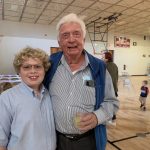 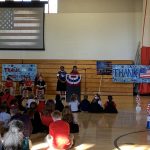