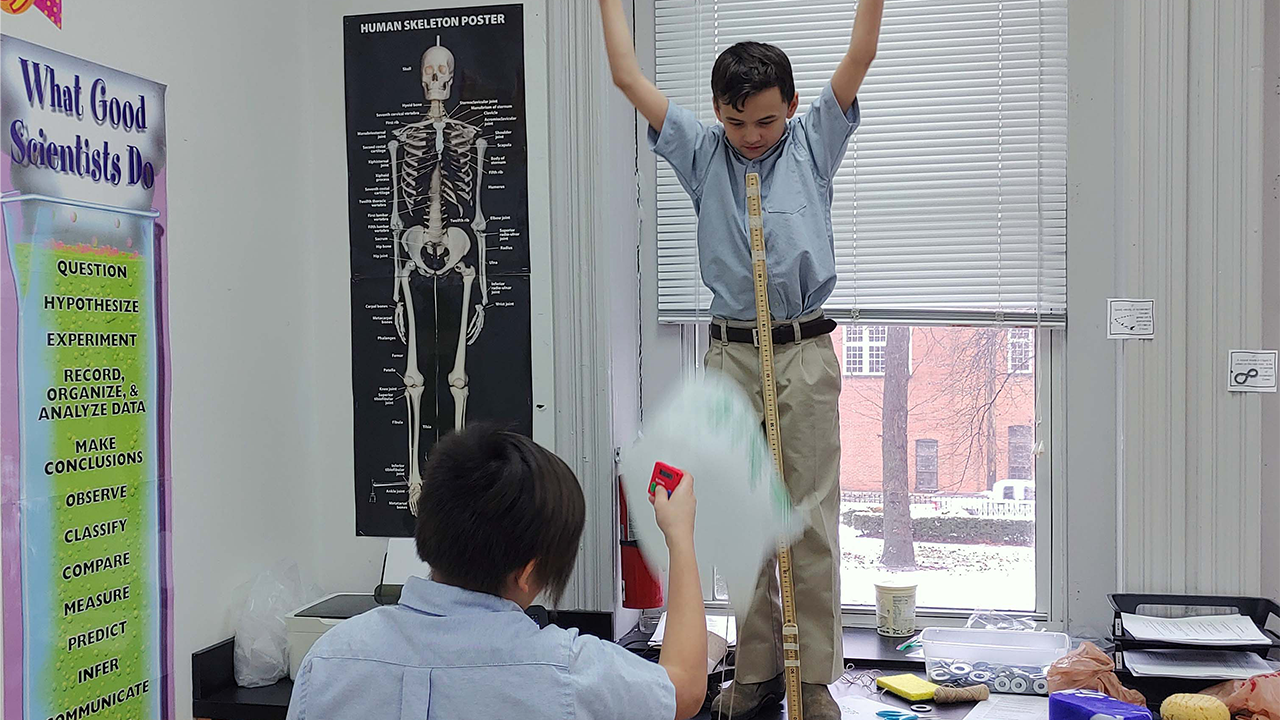 The Seventh class wrapped up their physics portion of science with a unit on engineering. The students were grouped in pairs and tasked with creating their own science experiment by testing any of Newton’s Laws they learned about during in class. After the students designed their experiment they had to test it out and then complete a lab report.

The students came up with some great ideas. Some students chose to test the affect gravity has on mass (Newton’s Law of Universal Gravitation) while others chose to test his third law (for every action there is an equal and opposite reaction). They learned not just how to apply what they learned but they also learned that not every experiment works the first time or even third time. 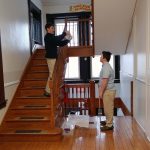 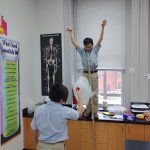